KONAR and the Spanish company Indar Electric agreed on cooperation 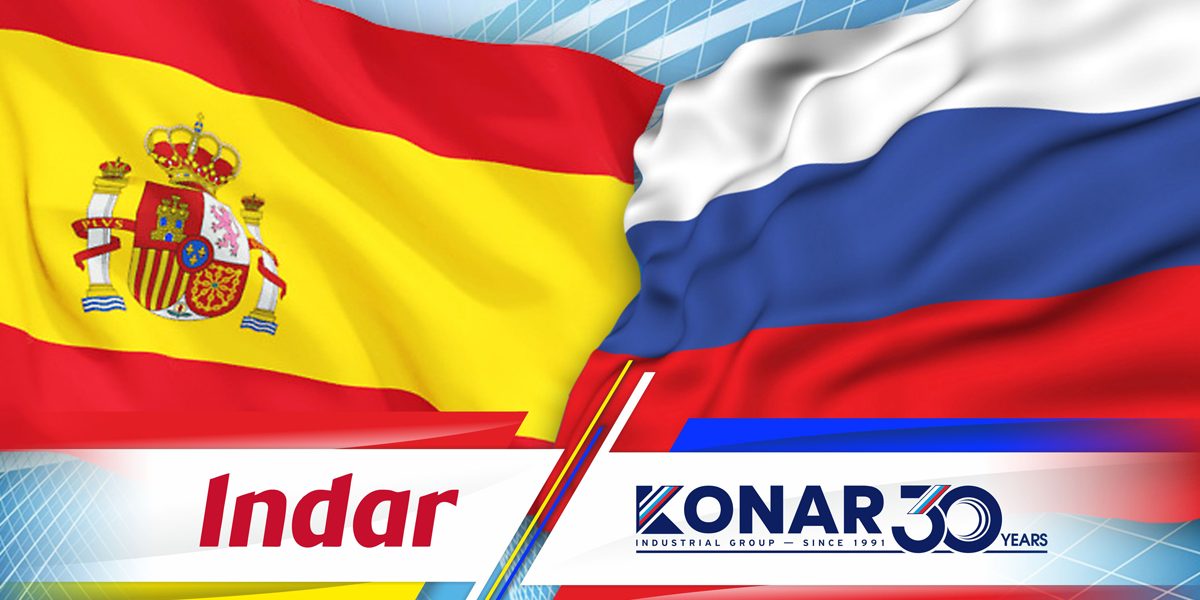 At the INNOPROM-2021 exhibition, a cooperation agreement was signed on localizing the production of electric generators and electric motors for shipbuilding projects and other industries in the Stankomash Industrial Park.

In the presence of the Governor of the Chelyabinsk region Alexei Teksler, Valery Bondarenko, General Director of KONAR JSC and Pedro Pagola Tolosa, CEO of Indar Electric S.L., signed the agreement.

Spanish company Indar Electric S.L. is a part of Ingeteam Group and is a world leader in production of rotating electric machines: motors, generators, submersible pumps.

At the Stankomash production site, work is underway to form a center of mechanical engineering competencies for shipbuilding. Now the third stage of localization of the electric pod propulsion unit for ice-class tankers ARC 7 is being implemented.

Within the framework of cooperation, the parties are considering the production, based on the facilities of Stankomash Industrial Park, of products that are in demand in wind power generation, metallurgy, as well as in shipbuilding – for Arctic-class propulsion units that ensure the navigation of vessels along the Northern Sea Route.

«Today, we signed a high-tech agreement with KONAR, which concerns the production of engines for the marine industry. We still have no experience in the Russian market, so we chose a great partner, KONAR company, in order to advance in this market together. We have seen the production facilities in Chelyabinsk, and we know that they produce very high quality products. I am also impressed with KONAR’s stand» – said Pedro Pagola Tolosa, CEO of Indar Electric S.L, after signing the agreement.