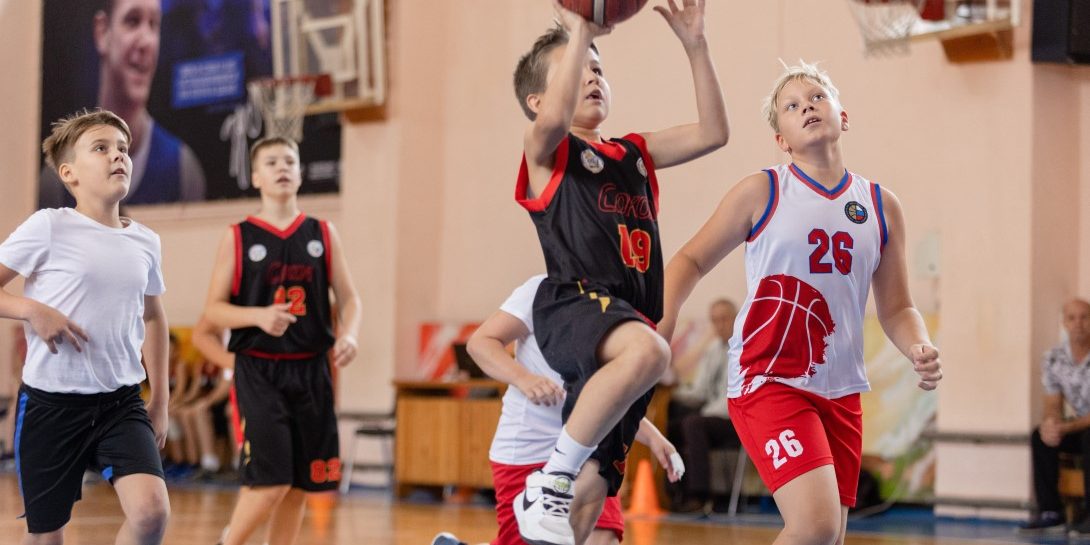 The cooperation agreement was signed with the Basketball Federation of Chelyabinsk Region.

According to the agreement on interaction and cooperation in the development of mass and children’s sports in Chelyabinsk region, KONAR became the title partner of the Chelyabinsk Open Basketball Championship among children’s teams. The tournament was officially named the KONAR Cup.

KONAR and the Basketball Federation of the region signed the agreement for a period of three seasons with the possibility of its extension for subsequent years.

“I would like to thank KONAR Industrial Group, which this year became the main partner of the Open Children’s Championship in Chelyabinsk. It is very pleasant to understand that people are concerned not only with business and development of their own team, but also have an important social function – helping children by means of sport, competitiveness and game practice to become good members of society and worthy people. Thank you for that!”, – said Nikolay Sandakov, President of the Basketball Federation of Chelyabinsk Region.

This weekend, October 1 and 2, the first games of the Open City Basketball Championship for the KONAR Cup started at the Olympic Reserve Sports School No. 8. This is the most massive children’s tournament in Chelyabinsk region, which in 2022 was attended by a record number of teams – more than 80. Competitions are held in nine age-groups. In total, more than 800 young sportsmen take part in the KONAR Basketball Cup. The tournament will take place from October to December 2022 in Chelyabinsk.

“We decided to support children’s basketball in Chelyabinsk on a long-term basis – this is a mass sport with a large number of amateur teams, available in many school gymnasiums and sports groups,” – said Valery Bondarenko, Head of KONAR Industrial Group.

It should be noted, that since 2012 KONAR has been a partner of the Traktor hockey club and also supports sportsmen representing Chelyabinsk region in judo and speed skating.