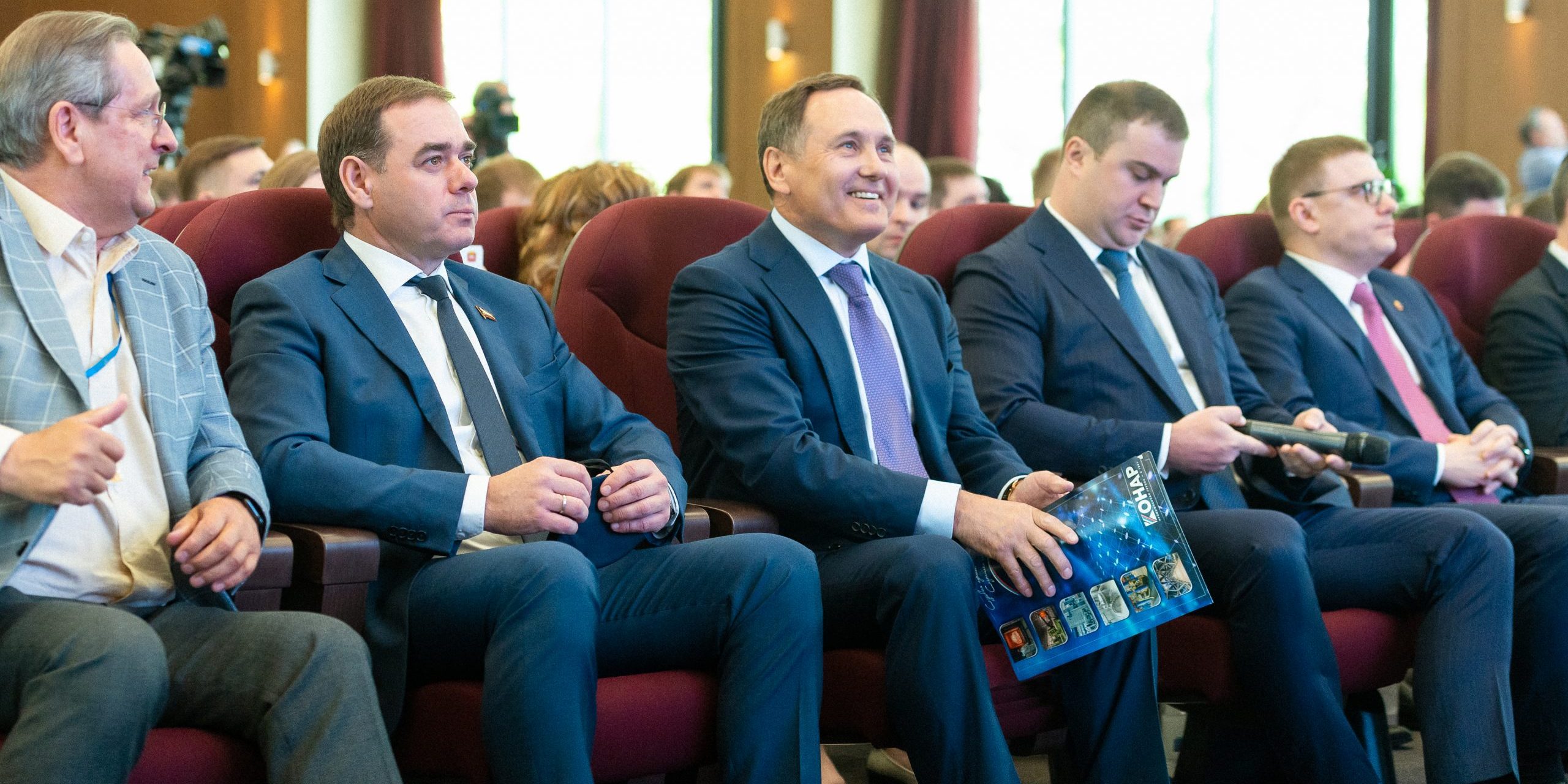 At the premises of Stankomash Industrial Park in Chelyabinsk, the Federal Practice program of the Ministry of Industry and Trade of the Russian Federation was launched in the format of an on-site internship.

The Ministry of Industry and Trade of Russia conducts field training for executive authorities and industrial enterprises. Its task is to establish a stable and effective system of interaction with the constituent entities of the Russian Federation. In Urals Federal District Stankomash Industrial park became the site for the project. It was created by KONAR Industrial group, registered in the register of the Ministry of Industry and Trade of the Russian Federation at number five in 2016, and in Chelyabinsk region it is the first.

– The choice of the site for the internship is not accidental, – said Vitaly Khotsenko, Director of the Department of Regional Industrial Policy and Project Management of the Ministry of Industry and Trade of the Russian Federation. – At the federal level, we are actively introducing tools to support technology parks, which are created on the basis of private initiatives. Stankomash is one of the best examples in the country of creating a private site for an industrial park. Chelyabinsk region is unique for its industrial potential – metallurgy, mechanical engineering, outstanding production facilities are located here. KONAR Industrial group produces pumps for the oil and gas industry, components for shipbuilding, it is worthy of respect.

As part of the project, directors of departments of the Ministry of Industry and Trade of the Russian Federation, representatives of state corporations, federal and regional development institutions came to Chelyabinsk.

The opening was attended by the Governor of Chelyabinsk Region Alexey Teksler.

— This is a truly significant event for the region. In Stankomash Industrial park competent speakers act who make and develop decisions at the federal level, nearly 500 participants have gathered, including representatives of industrial enterprises and government bodies that are responsible for the real sector of the economy. I am sure the event will bring good practical results. In addition to communication, it is important that this project lead to the development of interregional cooperation, — said Alexey Teksler.

— The creation of Stankomash Industrial Park in 2015 took place under control, with approval and support of the Ministry of Industry and Trade, — said General Director of KONAR JSC Valery Bondarenko. – Taking this opportunity, I would like to express my gratitude to the minister Denis Manturov for his personal support of all our undertakings both in the past and, I hope, in the future. We are also grateful to the Governor Alexey Teksler and his team for their support in obtaining tax incentives, for the reconstruction of access roads and interchanges to the industrial park, which makes our site more attractive for investment. This is important, because over 6 years, about 5,000 jobs have been created here, and we are one of the largest taxpayers in the region among machine-building enterprises.

The field internship lasts two days. During this time, several sessions have been held on the practical implementation of tools to support the development of industry. It is especially significant that priority sectoral areas in Urals Federal District are considered in detail.

– Under the conditions of sanctions, the President of the Russian Federation sets the task for us, industrialists, to eliminate technological dependence on the so-called “partners”, – noted Valery Bondarenko. – Based on the accumulated experience and competencies, KONAR Industrial Group is ready to act as a moderator for solving specific state tasks on technological sovereignty, attracting small businesses to our projects and creating a platform for the implementation of technology startups.