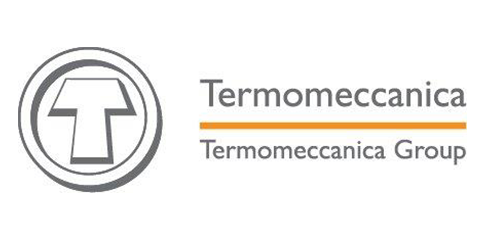 Termomeccanica S.p.A. commented on the establishment of the joint venture with KONAR JSC — Termomeccanica Rus LLC. The new company will strengthen its position on the presence of Termomeccanica in the Russian market for compressor and treatment equipment, as well as provide a more accessible service to customers operating the supplied equipment.

— I think that need to attract a partner with a similar business philosophy is obvious, so from well-known and well-established companies I addressed to KONAR with such an offer, — said President of Termomeccanica S.p.A. Enso Papi. — The new joint venture is a continuation of our successful cooperation with the Russian Federation. It became possible thanks to the previously established joint venture Transneft Oil Pumps JSC, which currently has one of the largest test centers in Europe, equipped with a modern measuring equipment and automated data acquisition system.

It is worth reminding that in 2016, the Russian-Italian plant Transneft Oil Pumps (a joint venture of Transneft PJSC, Termomeccanica S.p.A. and KONAR JSC) was launched in Chelyabinsk, which became an important part of the import substitution program in the oil industry.

— Transneft Oil Pumps JSC is one of the brightest and best examples of Russian-Italian cooperation in mechanical engineering, — said Enso Papi. — Success in the establishment and positive dynamics of work was due to the fact that Transneft, represented by President Nikolay Tokarev, became its driving force.

Over the last 10 years Termomeccanica S.p.A. supplied to the Russian market and put hundred items of equipment into service for chemical and refining industries. In Chelyabinsk, the company will have a production base, which will enable a high-quality service of equipment in Russia. A large Italian company also sees prospects for cooperation in infrastructure projects related to sewage disposal plants and waste disposal.