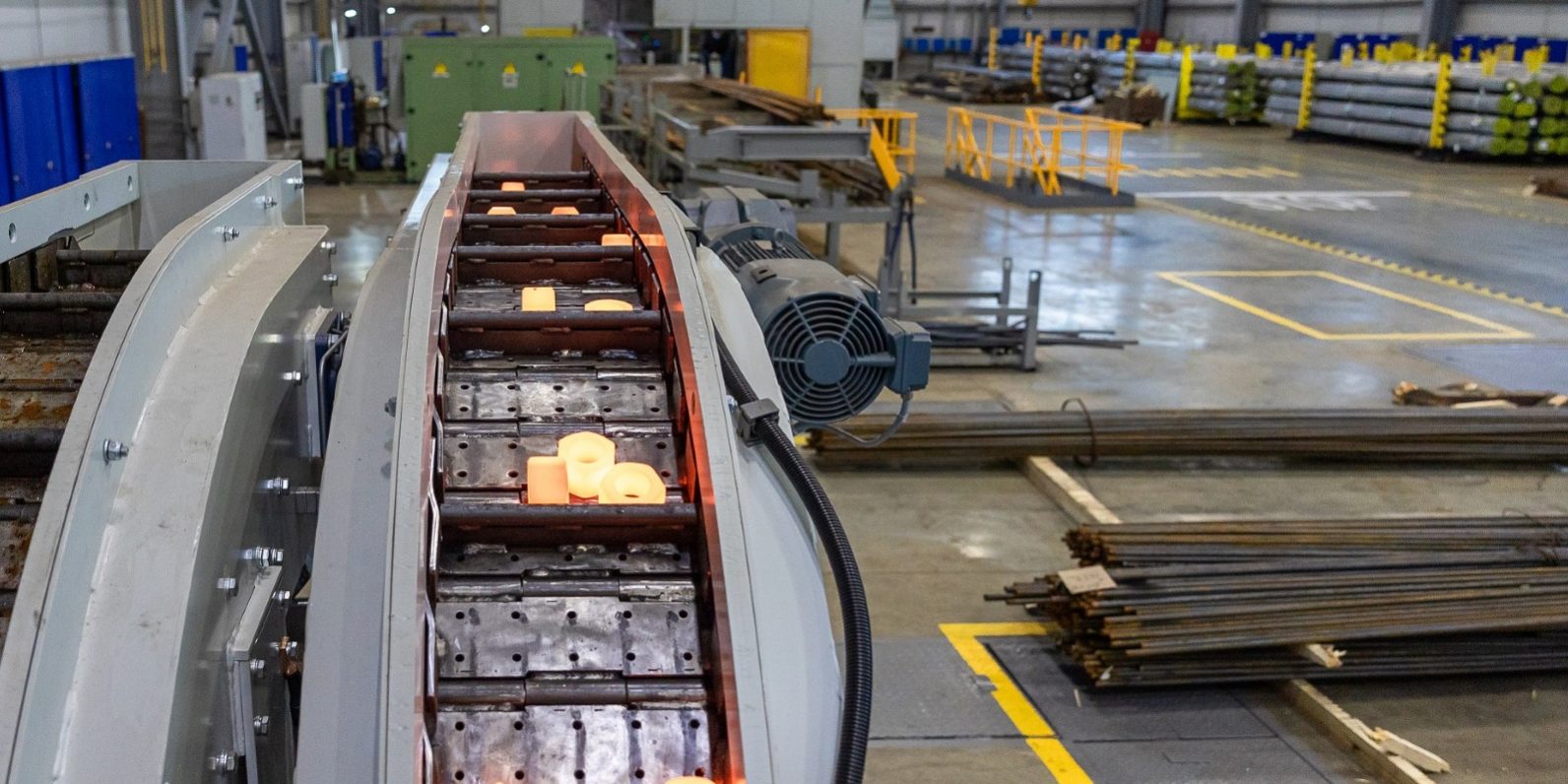 Mass production of the bridge nut was started in the hot formers workshop.

The process of introducing a new type of product into production began last year. Its peculiarity was that new equipment and new range were being launched in the workshop at the same time. Mass production of the bridge nut for a large Russian customer is already in progress.

– The launch of this type of product became a responsible task, – said Sergey Kalanov, Production Management Head of KONAR JSC. – The bridge nut is stronger than a standard one, it has an enlarged hexagon, it is used for fastening components used in the construction of bridges, so requirements to its mechanical properties are very high. As of today, the workshop has already produced 3 million pieces of the semi-finished bridge nuts, and this is just the beginning.

– Requirements to the production of the nut are stringent, – noted Ural Khamzin, Head of АМР section for the production of pipeline fittings components. – A little earlier we had already made similar nuts for Russian Railways, but it was only one size. Now we produce 5 sizes of the semi-finished product and about 5-6 more sizes are under study. KONAR JSC employs professionals who know what to do in any production situation and understand all responsibility. Our products are used in the construction of bridges, and we are confident in the quality of our products.